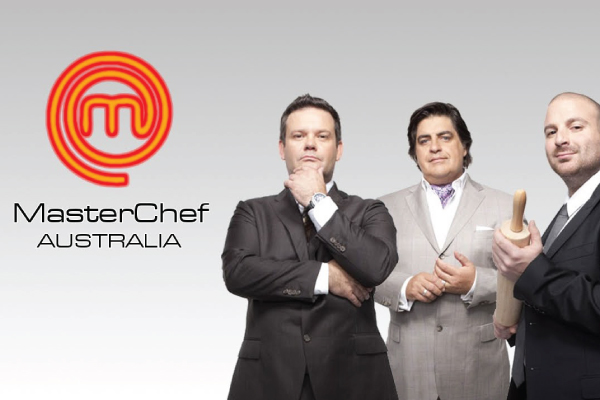 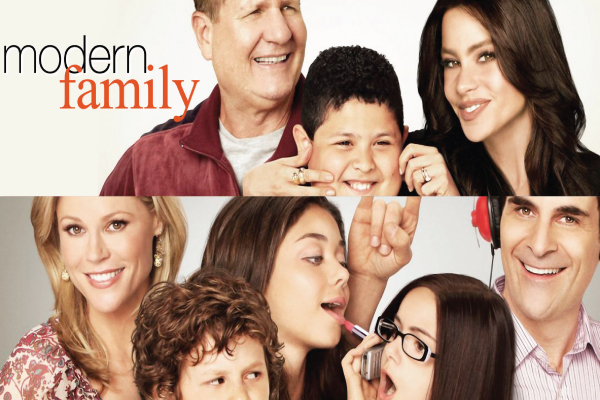 <p><i>Modern Family</i> is a comedy starring Ed O'Neill, Sofía Vergara, Julie Bowen and Ty Burrell. Jay has grown children, grandchildren and a gorgeous young wife with a pre-teen son of her own. Together, they must bridge generational and cultural gaps.</p> 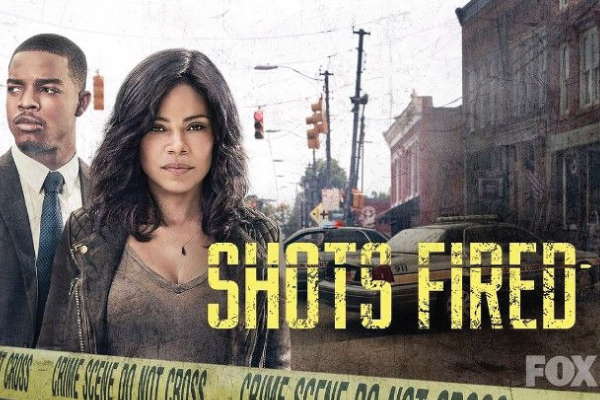 <p><i>Shots Fired</i> is a drama mini-series starring Sanaa Lathan, Helen Hunt, Richard Dreyfuss and Stephen Moyer. It takes an explosive look at the criminal justice system through the prism of two racially charged shootings in a small town.</p> 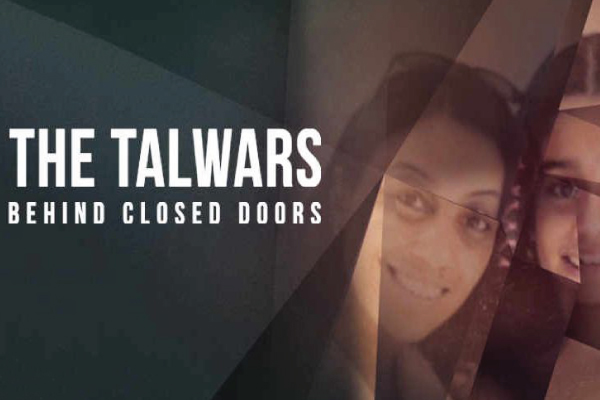 <p><i>The Talwars: Behind Closed Doors</i>, is a Star World original four-part crime documentary series produced in association with HBO Asia and Star World. The documentary examines the story of a double murder of a teenage girl and her family's household servant in Noida, India. Featuring never-before-seen exclusive interviews with Aarushi's parents, the series chronicles the twists and turns of a case that has confounded and divided India's law enforcement, media, judiciary and people alike.</p>

watch trailer
Who is watching?Males, Females, Housewives
This is Us
Mondays @ 06:00 PM 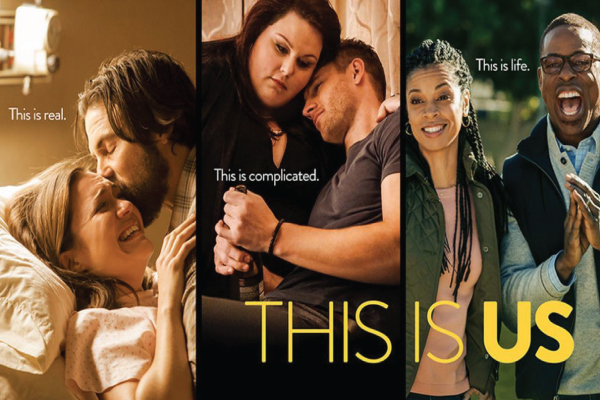 <i>This Is Us </i>is a comedy drama starring Sterling K. Brown, Milo Ventimiglia, Mandy Moore and Justin Hartley. As the paths of this unique group of people cross and their life stories intertwine in curious ways, we find that several of them share the same birthday and so much more than anyone would expect<br>